With the challenge of presenting a short video investigation exploring Biology, Chemistry, Geology, or Physics, the MPW Science Challenge 2021 attracted submissions on a myriad of interesting topics. The challenge was open to aspiring scientists, aged 10-18, from around the globe, and entries were whittled down to just two.

The first prize was awarded to Hau Yi (Rachel) Lam for her video submission titled: Shape of Flame Under Weightlessness. 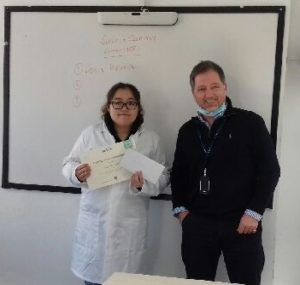 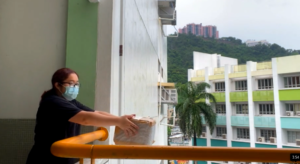 The second prize was awarded to Subin Chai for their submission titled: A Privacy of Rolling Bottles. 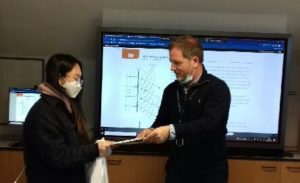 Watch the video of Subin's experiment.