On the 10th of February, the Chinese department and student volunteers at MPW London organised an action-packed event to celebrate Chinese New Year.

As students and staff gathered, there was plenty to enjoy at the event. Not only were delicious platters of authentic Chinese food on offer, but there were also amazing performances of Wu Shu, performed by Mr Zeng, as well as Chinese dancing, performed by Ms Bi. Both performances were very impressive and it was clear that the audience were loving it. A particular highlight was the interactive sessions where students, staff and parents all came together to take part in learning these performances.

The Ping Pong table was also very popular with both students and staff – it’s fair to say the games did get very competitive! There were also student-led stalls that included MA Zhang, Fortune telling and Chinese decoration making.

Finally, a Chinese New Year themed lottery was held with prizes including a Chinese calligraphy set for the main, a boxes of traditional Chinese sweets and copies of the Monkey King story.

Chinese New Year, also called Lunar New Year, is an annual 15-day festival celebrated in China and Chinese communities around the world. It begins with the new moon that occurs sometime between January 21st and February 20th according to Western calendars. The New Year celebration is centred around removing the bad and the old, and welcoming the new and the good. It’s a time to worship ancestors, exorcise evil spirits and pray for good harvest. 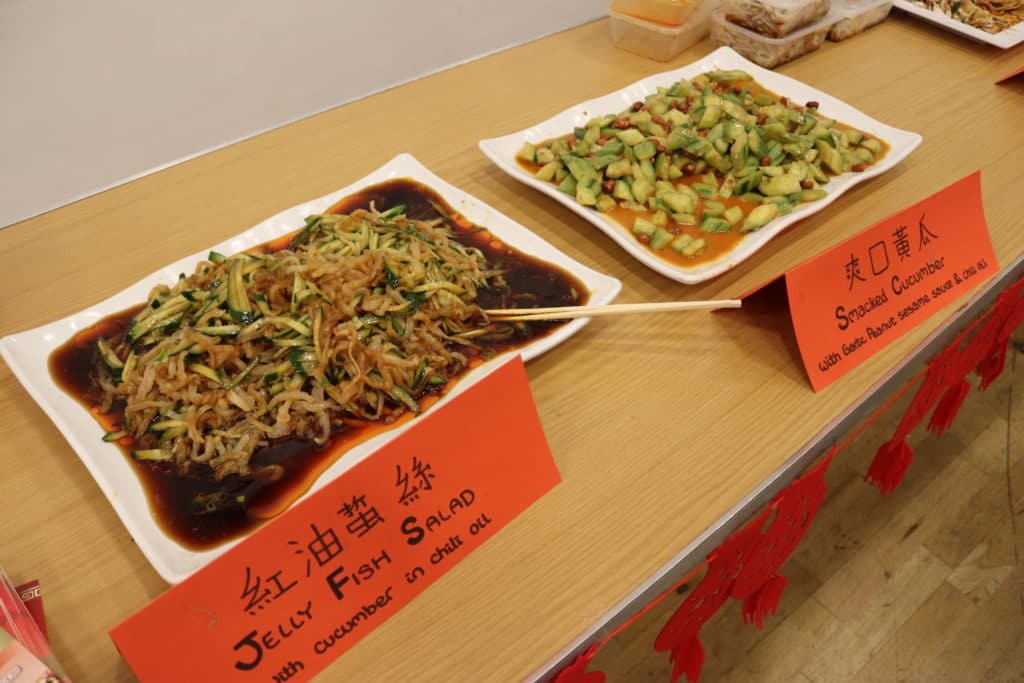 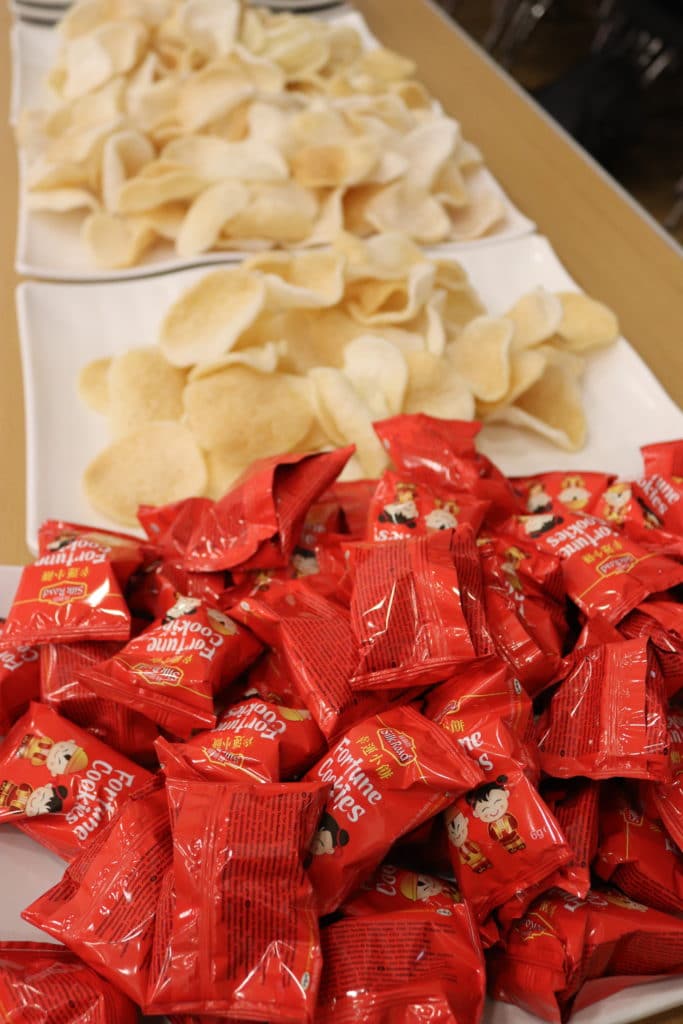 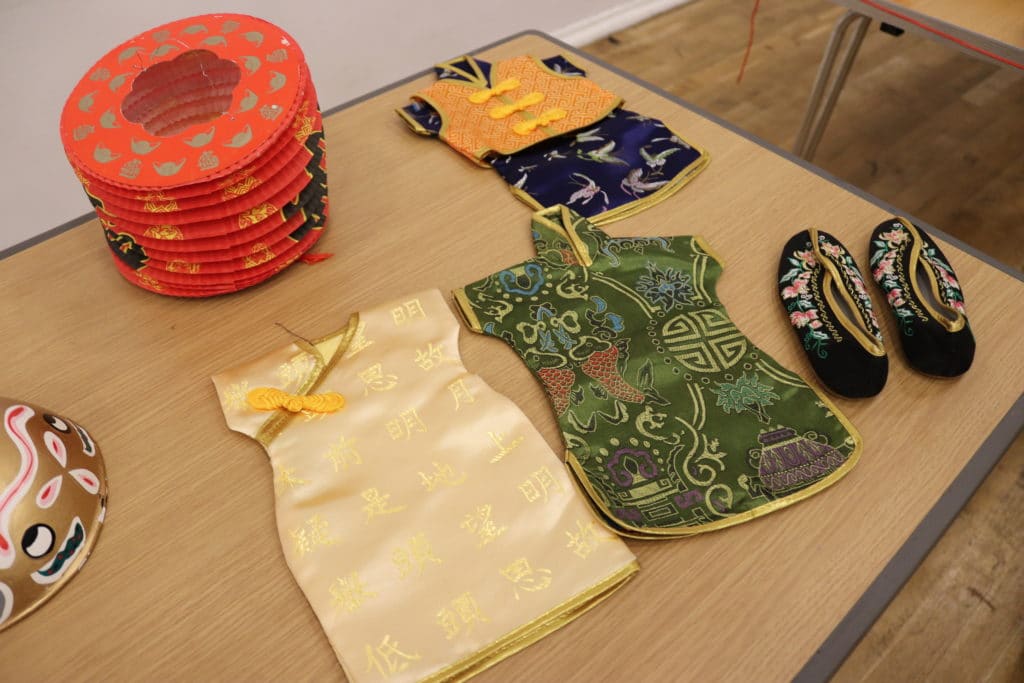 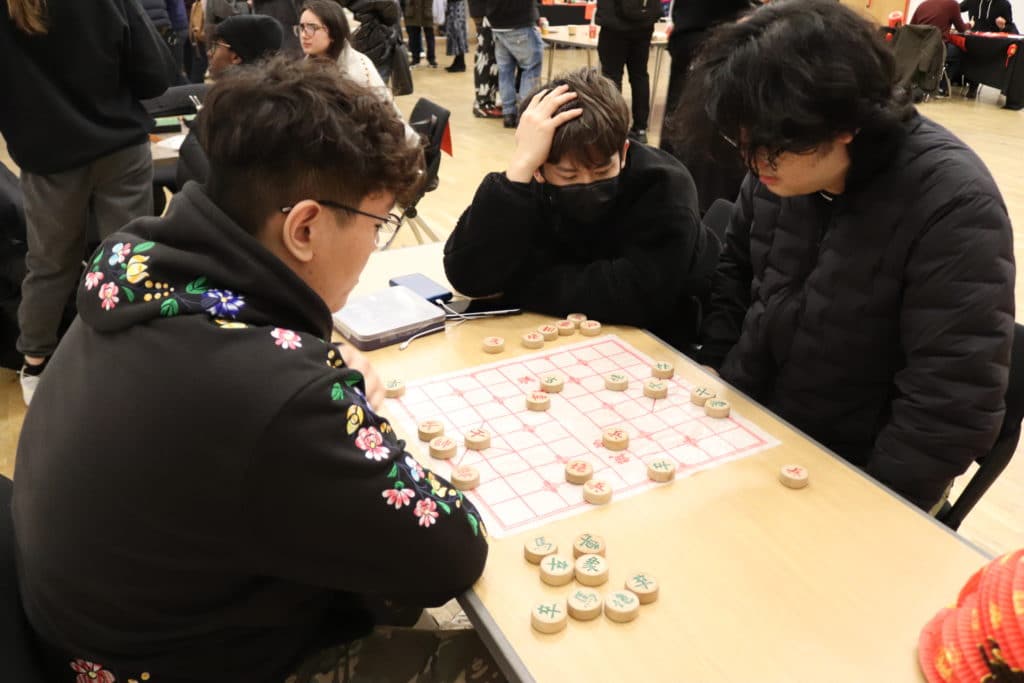 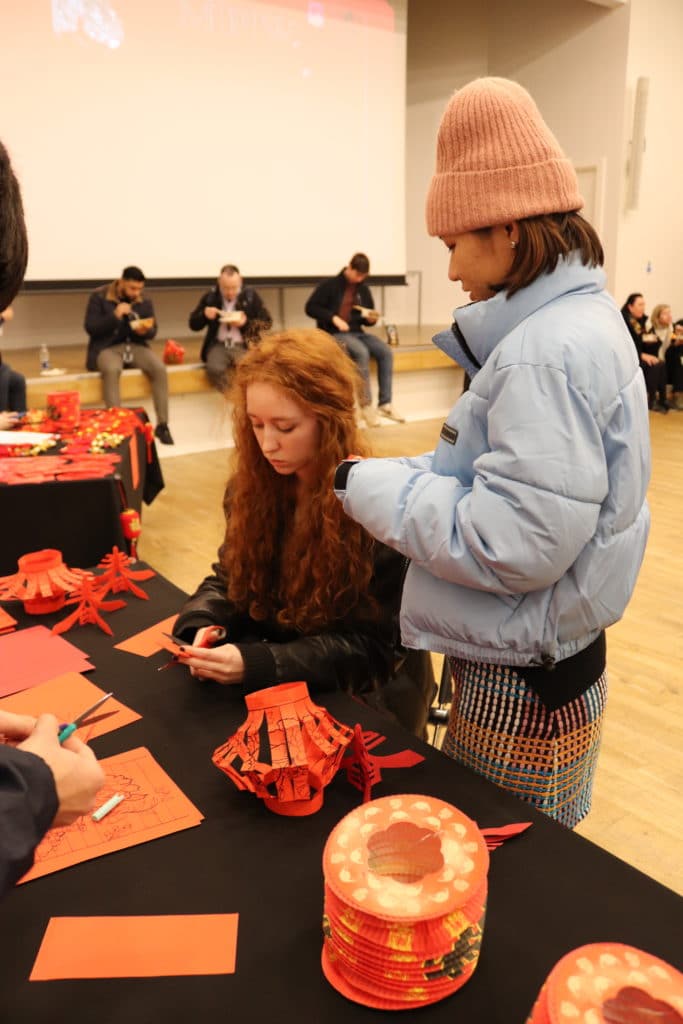 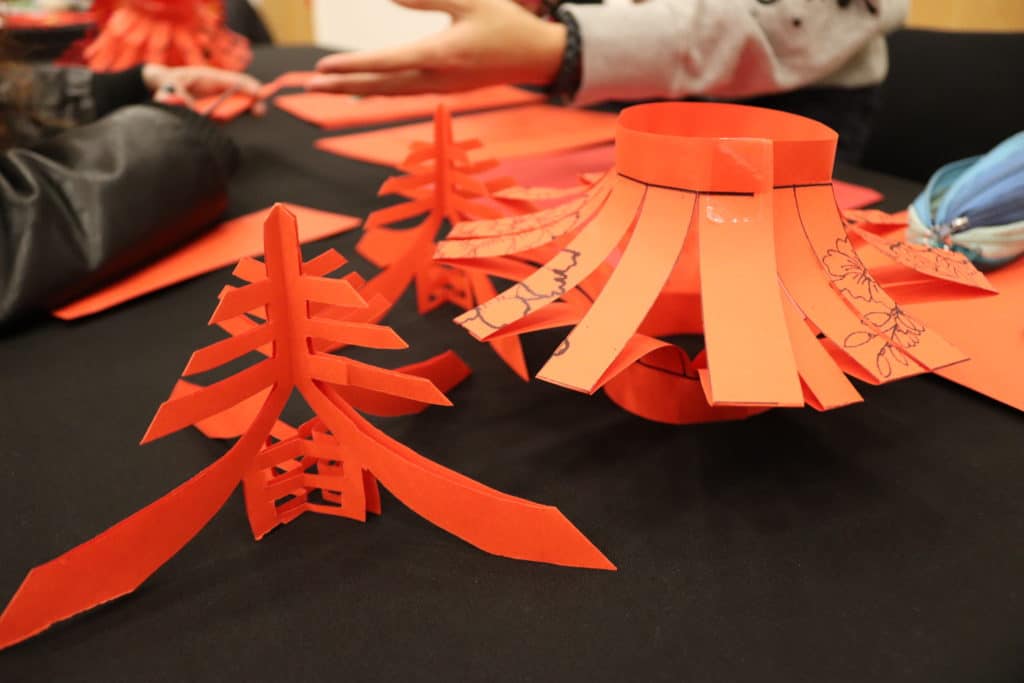 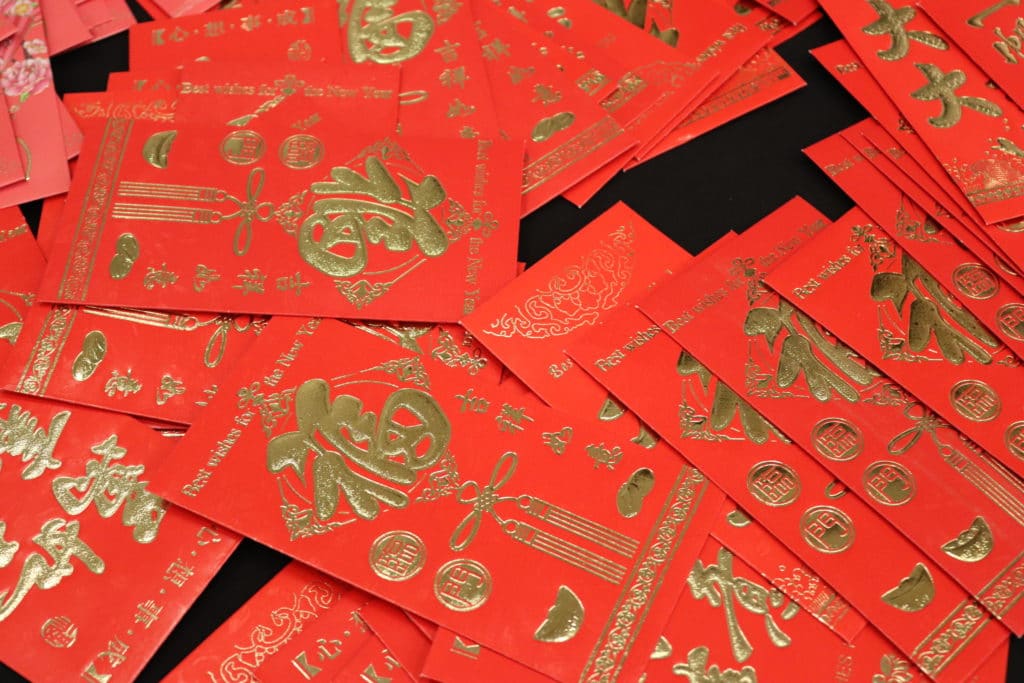 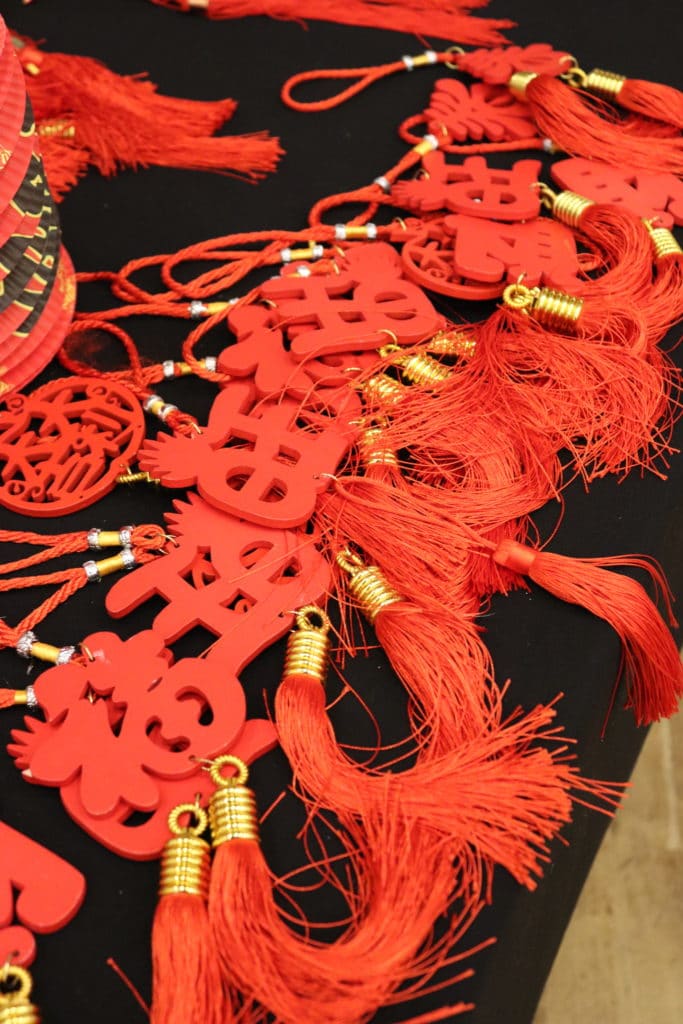 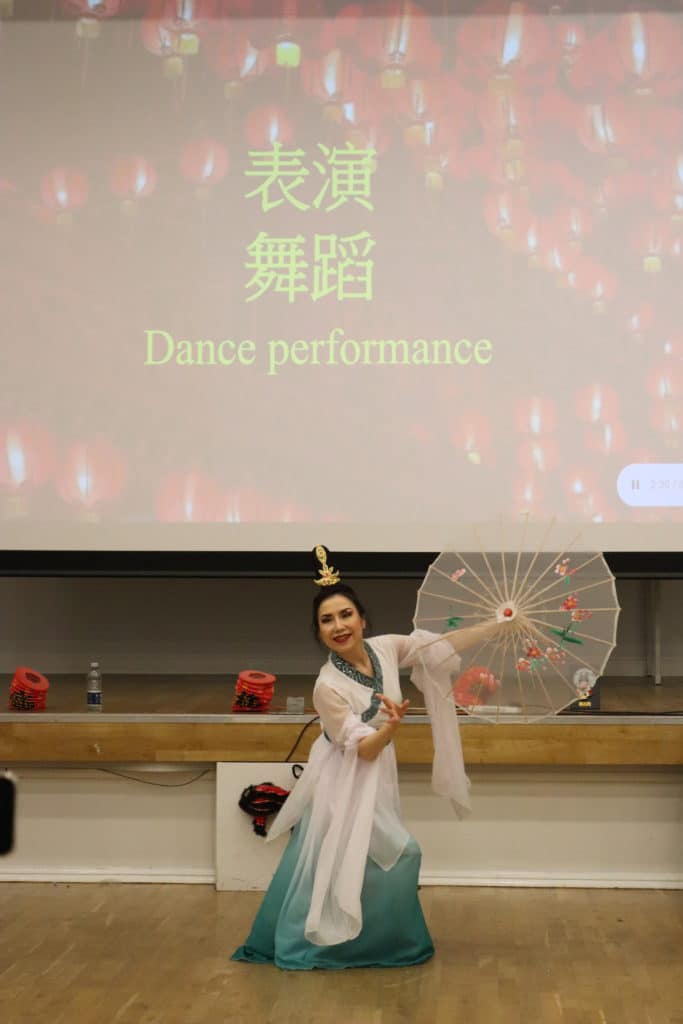 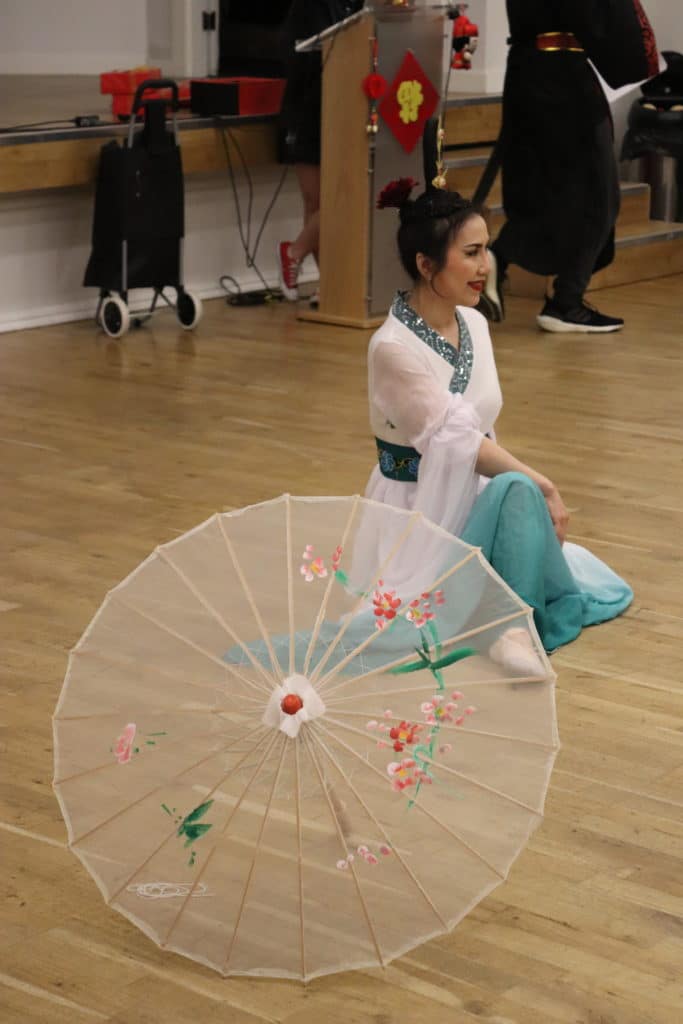 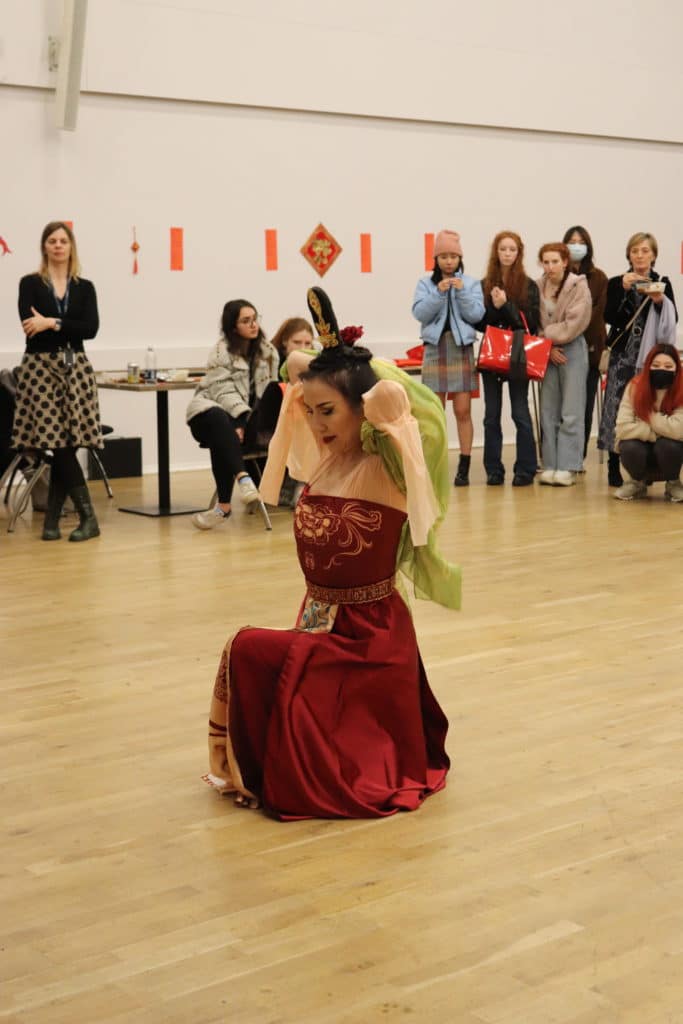 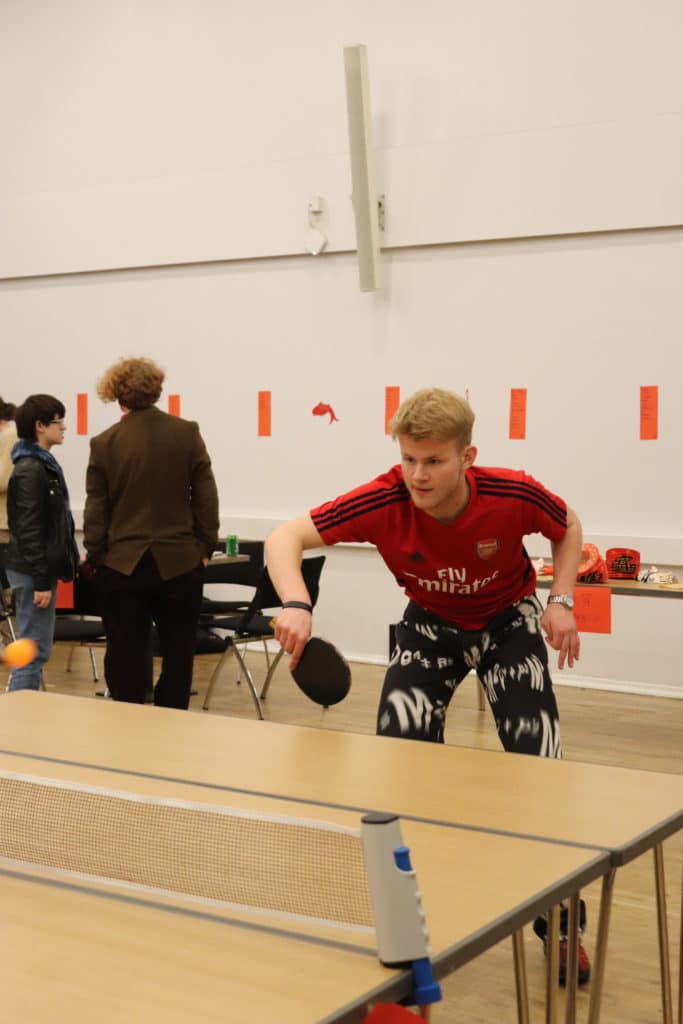 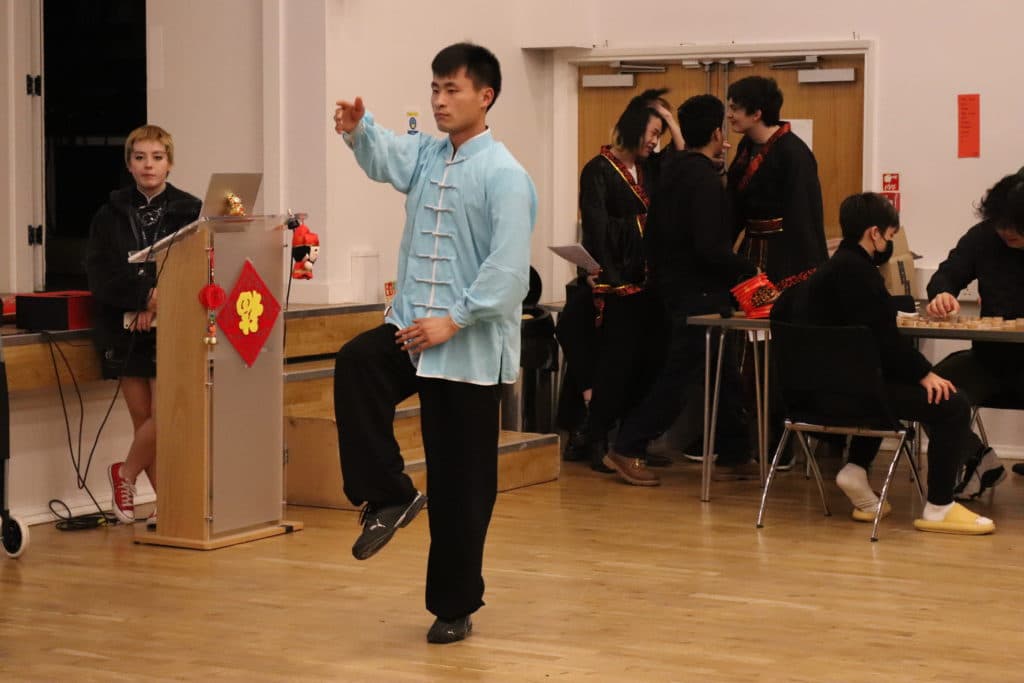 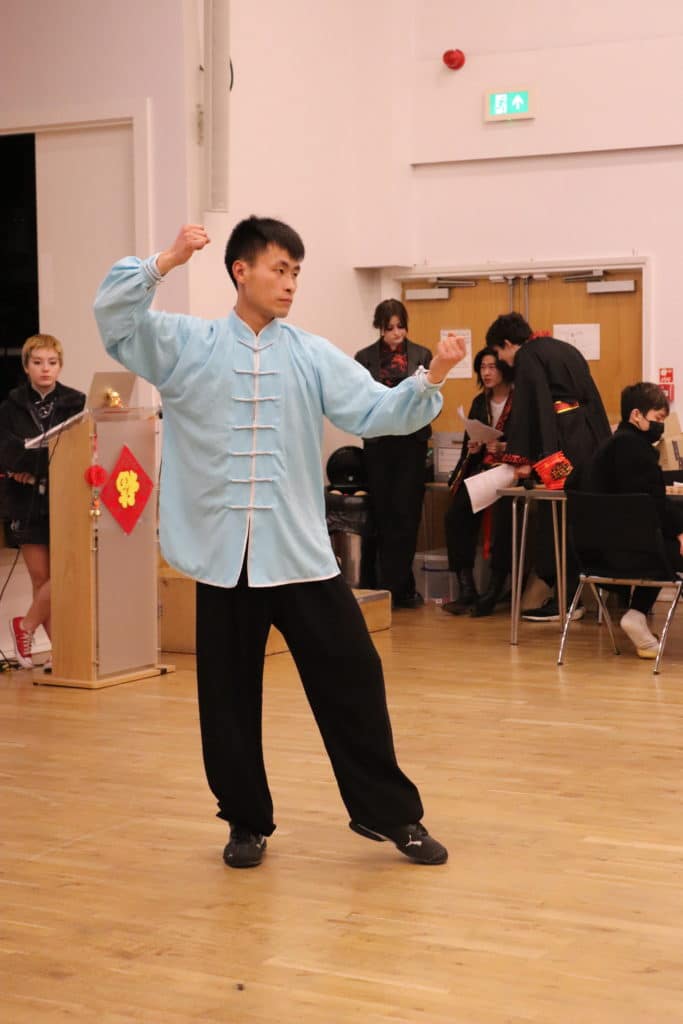 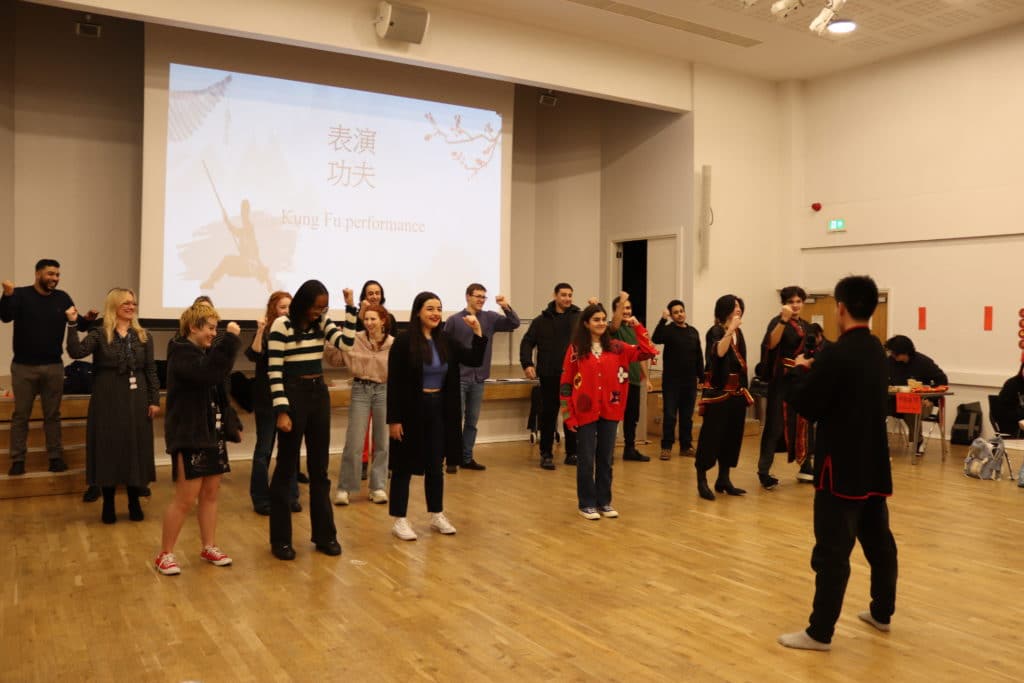